My time travel thriller MYRIAD was accepted for publication by Angry Robot Books! Look for it in May 2023. You can preorder from Angry Robot, Amazon, Barnes & Noble, and other retailers. For signed copies, order from my local indie, Riverstone Books.
The cover will be revealed soon. In the meantime, here's a blurb:
Agent Miriam Randle works for LifeTime, a private law enforcement agency that undertakes short-term time travel to erase crimes before they occur. Haunted by the memory of her twin brother’s unsolved murder at the age of six, Miriam thinks of herself as Myriad—an incarnation of the many lives she’s lived in her journeys to rearrange the past.
When a routine assignment goes wrong and Miriam commits a murder she was meant to avert, she is thrown into the midst of a conspiracy that reaches to the highest levels of LifeTime. Along with her partner Vax, Miriam flees into the past in an attempt to unravel the truth before LifeTime agents catch up with her.
But then her brother’s killer reappears, twenty years to the day since he first struck. And he’s not through with the twin who survived, not by a long shot.
MYRIAD is a mind-bending time travelling sci-fi thriller that will keep readers guessing to the very end. 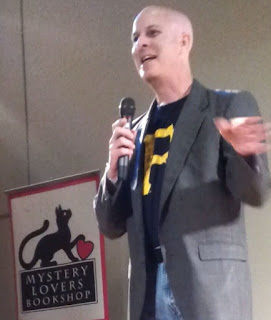 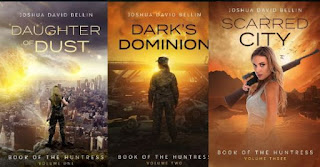 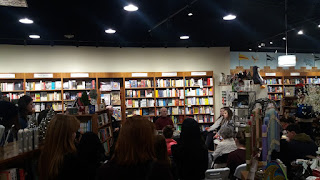 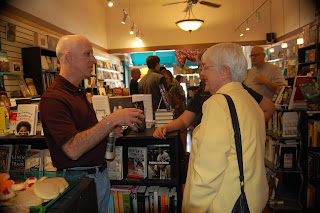 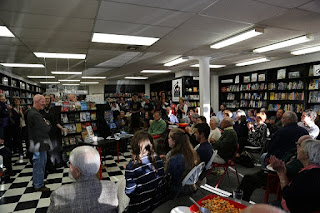 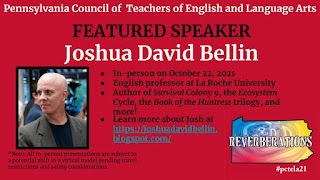 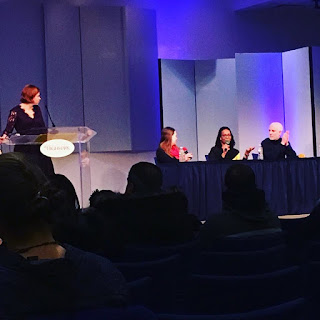 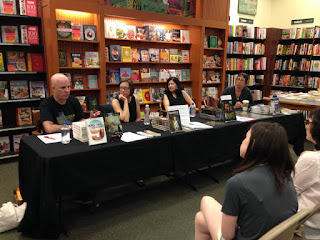 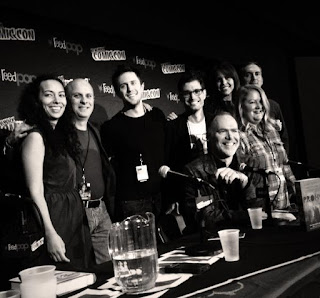 Welcome to the website of author Joshua David Bellin, Sci-Fi Author! I've been writing novels since I was eight years old (tho... 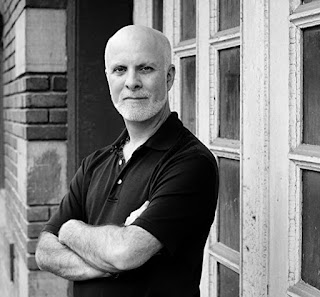